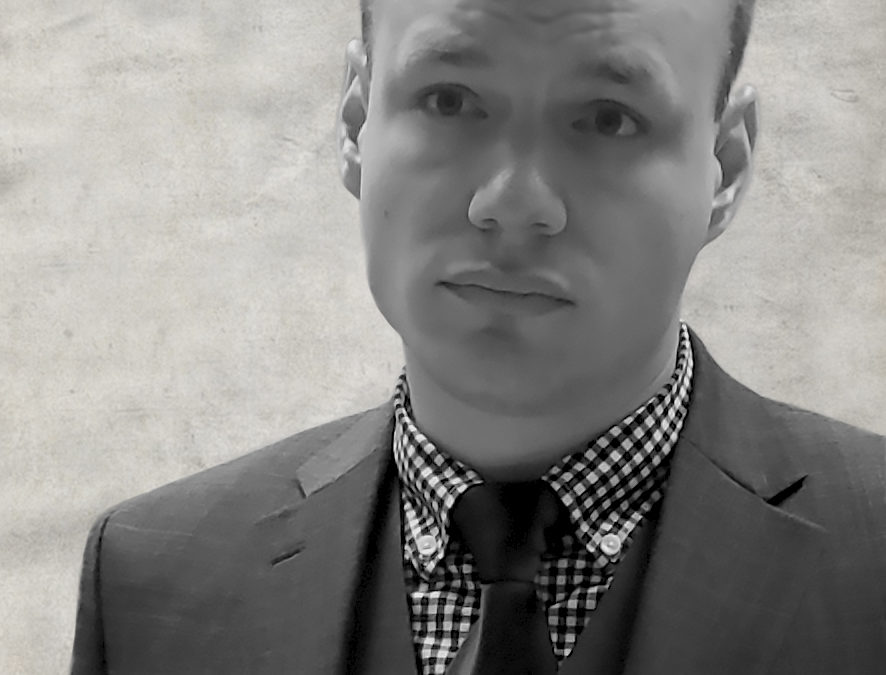 This fall it was a delight to spend time with Chad Frame, MCPL’s 2017 poet laureate, on a ride to Northern Virginia Community College to share poetry with poet laureates from other counties and states at a biennial program In the Company of Laureates.   Chad gave an impressive reading and served on a panel about the impact of poetry on social issues. Meeting this community two years ago connected Chad with Grace Cavalieri, Maryland’s poet laureate, who interviewed him for her series, The Poet and the Poem for the Library of Congress (link below).

Chad was instrumental in creating MCPL’s annual Caesura Poetry Festival, in keeping with his goal of building “literary citizenship”. He spoke of not having a literary community when young, which changed in college and graduate school (Chad received a MFA from Arcadia University). He believes that there is no need to live in a large city to be surrounded by literary culture. “It’s down to us at the local level to build community. Don’t relocate, renovate,” he advises.

To this end, Chad is quite active in writing, editing and connecting. He is Poetry Editor of Ovunque Siamo: New Italian-American Writing, a member of No River Twice, a performing improv collective and on MCPL’s advisory board. His poetry has been published in journals such as decomP, Barrelhouse, Rust+Moth, Menacing Hedge, Calamus Journal, Mobius: The Journal of Social Change and Rag Queen Periodical.

Chad likes to write with structure and mentioned his fascination with 10 syllable lines. He presented an excellent workshop on Cento at this year’s Caesura festival. With a strong Latin background, classical poets such as Ovid, Virgil and Catullus have been influences. He also named Mark Doty as a contemporary favorite. Chad has moved from intellectual explorations in his early poems to the personal and vulnerable. He’s currently working on two manuscripts,  the first is Little Black Book, poems that are part memoir, part confessional.  He’s also at work on a sonnets based on gay handkerchief culture of the 1970s, which addresses complexities of gay people in society.

Empty Parking Lot with You and Me and Ingmar Bergman

hot on your tongue, as if perfectly normal

and Woody Allen’s latest with more

cinematic babble—it’s all been done before,

you say, every screenplay a réchauffé

stewed in its own juices, adrift in orange-green

I forget your name, the feel of your clammy hand

in mine, and the dark façade of the closed Whole Foods

we pass, where you walk slightly ahead

to dodge a puddle and I’m not checking out

Through a Glass Darkly, the way the August night’s

silence says everything I want to hear.