The Annual Montgomery Poet Laureate Competition is the foundation upon which the MCPL Program was built. The competition is the ultimate expression of the program’s mission; creating an community of poets, supporting their work and providing opportunities for poets to elevate their visibility while also benefiting the community with their service project, many of which continue long beyond their tenure.

How does the competition work?

Each year MCPL recruits a celebrity poet with a national reputation, who along with two additional local Delaware Valley poets, adjudicate the submitted manuscripts.

The newly selected Montgomery County Poet Laureate is honored with an award in the amount of $500 along with a personalized statement about their work, which is shared through MCPL and other local organizations.

The Award is presented during the LitLife event at Rosemont College in Bryn Mawr. The winner will be given an opportunity to read their work and speak to the audience composed of attendees of the day’s event which also features workshops and poetry readings including a Poetry Workshop conducted by the Celebrity Judge of the competition.

Poets of all ages and backgrounds are encouraged to submit their poetry for review and adjudication in the annual competition. Poets must also be residents of Montgomery County. The window for submissions generally opens in early December and closes mid-February with the winner to be announced at the end of March.

The role of the Poet Laureate

The Poet Laureate functions as an ambassador for poetry in Montgomery County from April 1 of the year of his/her naming to March 31st of the following year. This role includes working with MCPL’s Executive Director, Joanne Leva, to develop a schedule of readings, workshops  a  service project,  which is the cornerstone of the MCPL program. Community Service projects have created permanent resources and ongoing programming for our organization.

Appearances may include the Forgotten Voices Poetry Group, Farley’s Bookshop First Thursday Poetry Reading Series, the Philadelphia Poetry Festival and the Philadelphia Writers’ Conference. The Poet Laureate is asked to attend LitLife (both the year they are named, as well as the following year to discuss the experience). They may also hold the office of “” at the Indian Valley Arts Foundation.

The page you requested could not be found. Try refining your search, or use the navigation above to locate the post. 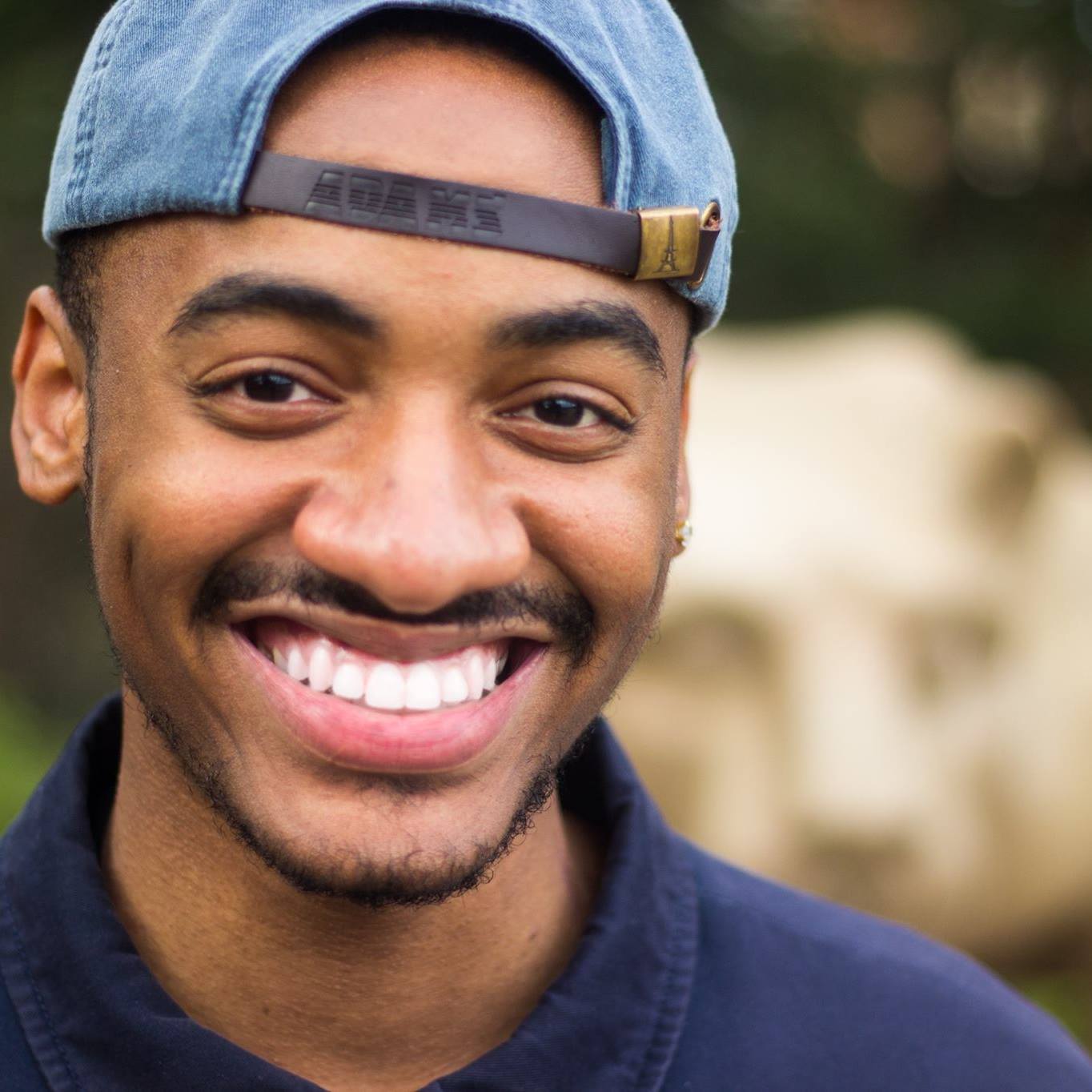 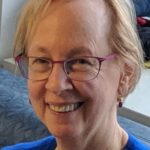 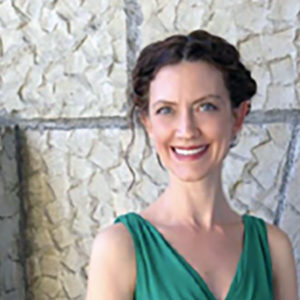 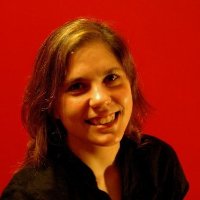 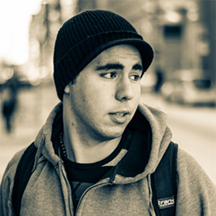 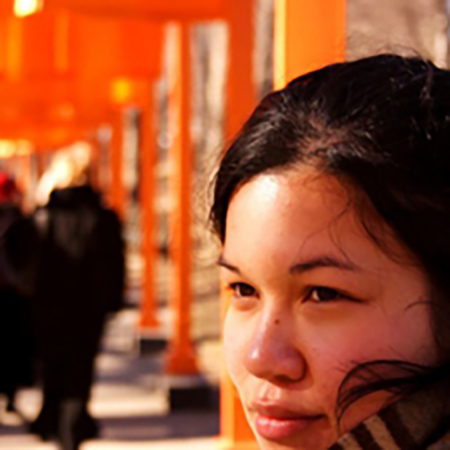 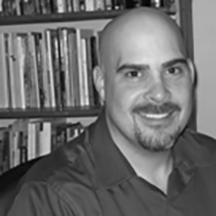 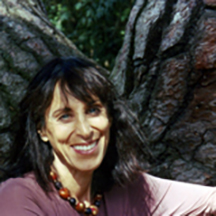 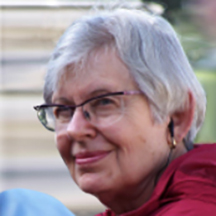 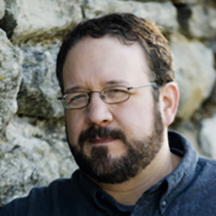 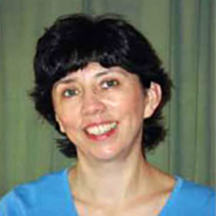 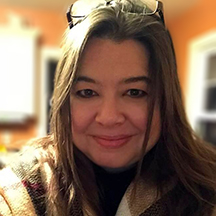 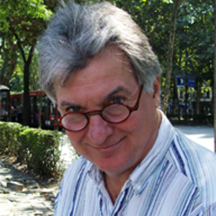